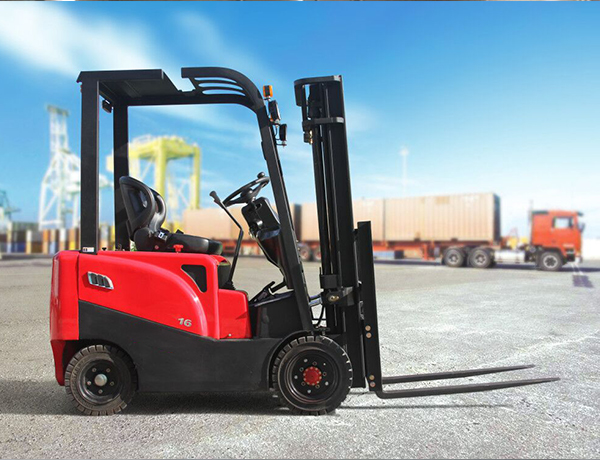 1, keep the battery surface clean, with a cloth of water to the battery outside scrubbing once, the panel, column head (i.e. positive   negative two poles) dust, oil, white powder   other dirt easy to cause leakage clean. In the cleaning process, it is strictly forbidden to enter the battery, so as   to leak electricity   increase self-discharge, resulting in the failure of vehicle operation;

3, regular lying the battery cable connection problems, to see if the cable is loose, cable terminal connections should be tight   reliable. Avoid false connections that create sparks   damage the pole (do   turn on   disconnect the battery when the power lock is on).

6, the battery is   used for a long time, will slowly self-discharge, until scrapping. Therefore, the battery is recharged   maintained every other month when the sightseeing car is   in use for a long time. After the battery is discharged (regardless of vehicle travel time   mileage), it must be charged on the same day,   allowed to charge the next day   more than 24 hours, otherwise battery life will be affected.

8, if the vehicle is   used for a long time, should be fully charged after storage,   every half month to charge once, charging time of about 8 hours.

9, the battery life is generally one to one   a half years, when the battery capacity will drop sharply, at this time must replace the new battery, as far as possible with the same brand, the same capacity, voltage the same.